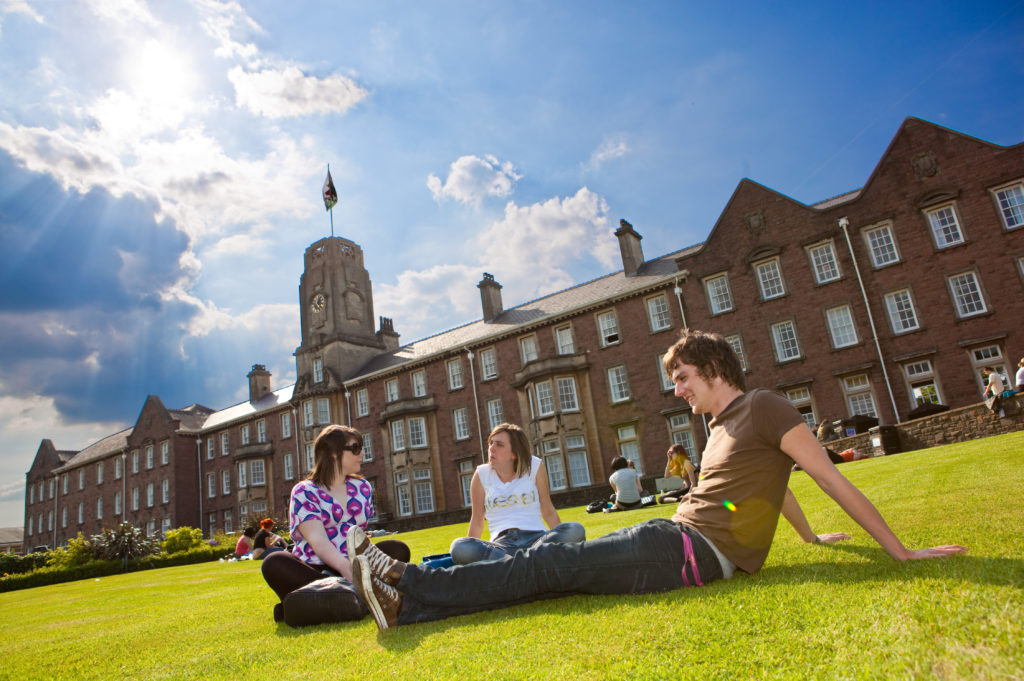 The student movements in recent years in Hong Kong, Taiwan, Japan, South Korea, Thailand and Myanmar, as well as in India, have tapped into prevailing broader societal grievances and succeeded in making themselves heard beyond university campuses.

Even if government concessions on specific student demands have been few and far between, it has nonetheless been difficult for governments to ignore students, according to analysts.

In some cases, students have forced additional transparency and have held their governments to account, particularly in advance of elections where the youth vote is key. But unless they can tap into broader societal grievances, student movements in Asia face a constant struggle to remain relevant.

“Asia has seen a spike in the number of protests in the past few years – part of a spike in mobilisations across the world,” including the Arab Spring and Occupy Wall Street movements, said James Buchanan, a lecturer at the City University of Hong Kong who has studied the student movements in Hong Kong and Thailand.

Student-led movements in Asia include the 2014 Sunflower movement in Taiwan, when students occupied the legislature in protest against trade policies with China; and the pro-democracystudent-led Umbrella movement of 2014-15 in Hong Kong, which began as an Occupy movement but then drew on discontent over other issues related to Hong Kong’s unequal relationship with China.